Changing communities and the implications for place-based work

In a ‘Changing Communities’ themed community of practice meeting, Tom Neumark shared stories from his time at The Peel Institute, a community development charity based in Clerkenwell – a ward in North London.

The population of Clerkenwell is more ethnically diverse than it was 20 years ago. There are also fewer children and older people in Clerkenwell now than there used to be.

There has also been a change to the class composition:

This change can be seen in other places in London and around the world. What’s interesting is how this change is seen by the people experiencing it. The word cloud above gives you a sense of the different perspectives of Clerkenwell. There are lots of opposites:

Tom went on to share anecdotes about the past, present and future of Clerkenwell.

The changes broadly reflect the gentrification of EC1 and also that it is quickly becoming more ethnically diverse. That has happened, at least in part, since changes to the rules about how social housing is allocated in the area (you no longer need a relative to be housed there). At the same time, the economy changed. Clerkenwell was a traditionally artisan area, famous for watchmakers and jewellers, but has been populated by many, many architecture firms and the LinkedIn HQ in recent years. It also happens to be right next to the City of London and has been influenced by that boom.

Clerkenwell also happens to be an old Renaisi patch. The EC1 New Deal for Communities programme invested in the regeneration of Clerkenwell. Renaisi was appointed to manage the investment £52.9m for the period 1 April 2001 to 31 March 2011. You can read more about that programme and how it ‘kickstarted the turnaround’ of Clerkenwell here.

What are the implications of change?

Tom shared three implications of this change for his work at The Peel.

The Peel had to decide which it would be because each role leads you in different directions.

2. Everything is exclusionary – We wanted everything we did to be welcoming to everyone in the community. But we learnt that we were unintentionally excluding people.

“The Peel attracts people, mostly from social housing”. We were not consciously doing that; we didn’t only flier local estates. But our identity was tied with working class, white, long term residents.

2. Data vs narrative – We found it very hard to get timely, useful data about people in the area. I got lots of opinions but not as data. Those opinions were more about people’s attitude to change, rather than the reality of it (eg the perception that there are lots of ethnic minorities moving into the area). So without supporting data, the stories tell us more about individual identities than they do about the changing communities.

The community of practice is open to any organisations working in places, and that identify with the principles of place-based systemic change. It is predominately for practitioners, some engaged funders also attend. The next meeting will take place in August. More information coming soon.

In the meantime, contact Louise Kavanagh if you are interested in the work of the community of practice. 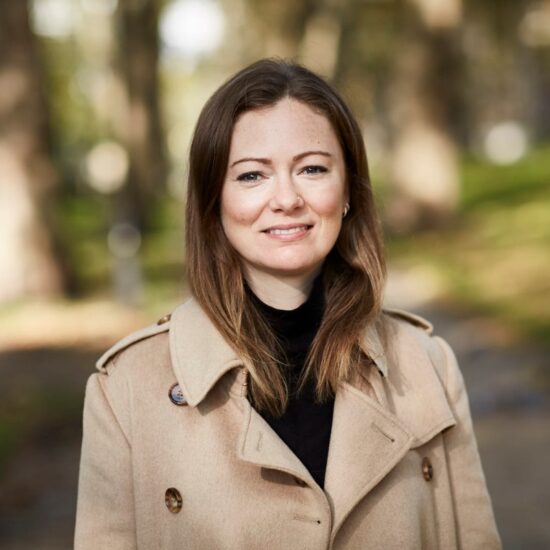 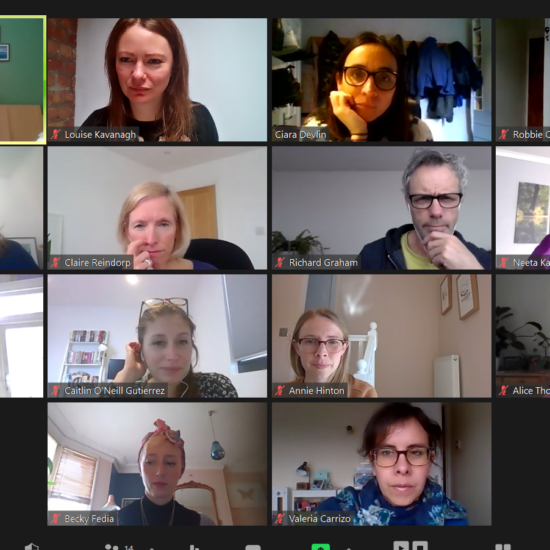 Place-based systemic change and me 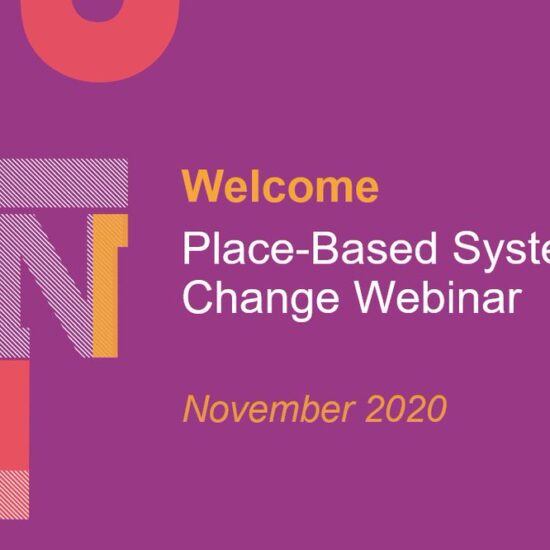