The EC1 New Deal for Communities programme invested in the regeneration of south Islington, London. Renaisi was appointed to managed the investment £52.9m for the period 1 April 2001 to 31 March 2011.

EC1 (the South Islington postcode) was one of thirty-nine NDC partnerships across England that received government funding to kick-start the ‘turn around’ of deprived neighbourhoods.

In 2001 EC1 was mainly characterised by people living on low income in medium-sized social housing estates. The changes to the neighbourhood have been profound in terms of the physical appearance of the area, the views of its residents and the services provided in the area. Many of these changes have been very positive.

Inevitably with such a long-term programme, things changed but the decisions made in the early phases of the partnership influenced the broad issues on which the money was invested over the 10 years. Compared to other NDC areas, EC1 NDC spent much more of its money on housing and the physical environment over the life of the programme.

Changing people – the population has grown significantly and become more diverse. Residents report feeling a part of their community to a greater extent than they did in 2002, feel safer and are more satisfied with the area as a place to live and the quality of their housing. People are less likely to want to leave the area and have a more positive outlook about recent and future changes.

Changing environment – the area was and still is defined by tower blocks, social housing estates and small warehouses left over from the decline of manufacturing at the end of the twentieth century. However there is a vastly enhanced and improved public realm of parks, streets and estate grounds, housing is more secure and of a higher quality, new centres have been built in the area and existing community facilities have been improved. The cultural landscape has changed, with LSO moving into St Luke’s church, the Islington Museum being built at Finsbury Library and the Urdang Dance academy moving into Finsbury Town Hall.

Changing services – the provision of services in the area has increased in quality and quantity. This includes new or expanded services for children and young people such as the EC1 Music Project and the community sports coach, enhanced family support and childcare services through Children’s Centres, a new adult learning service at Three Corners, and innovative outreach services.

Changing economy – broadly in line with wider economic changes. This growth is concentrated in services, most of which have a relationship to the financial services and housing growth seen throughout London and the UK. The local economy is strongly influenced, and will continue to be influenced, by wider forces. Growth has brought with it more shops, restaurants and bars which serve the growing City.

The overarching achievements of the area based approach of EC1 NDC are included in the report and summarised here:

Quality services for the whole neighbourhood

The quality of the services and facilities within the area are within the control of a neighbourhood partnership, and the NDC used much of its resource in raising that quality. For example, improvement to housing estates, particularly through enhanced estate security and the public realm has largely been based on the idea that high quality design should be at the heart of the approach.

As well as the physical improvements to the area, quality has been raised through innovative projects such as EC1 Connect. This model worked with a great range of providers to focus them on the needs of individuals in the area, on providing a high quality service to the residents of the area, and connecting that service offer to people and their lives.

In terms of the offer for children and young people, quality has been raised through a combination of capital and revenue support to the area to meet the needs of young people and address the concerns of residents around anti-social behaviour.

The improvement to partnership working across a range of services is a clear legacy of the area focus generated by the NDC. For example, in the study of the work of the NDC with children and young people, a number of interviewees commented on the fragmented nature of service provision in the area before the NDC arrived. As a result of NDC funding and activity, joint-working between local.

The national NDC programme was designed with a specific requirement to be ‘community led’, though this was not defined in detail. This led to discussions and disputes throughout the lifetime of the EC1 programme as to how this requirement is delivered in practice. It is clear that community leadership means more than solely deciding how money is spent. In EC1, community leadership helped facilitate the success of the programme and was achieved through community-led governance and delivery and a real focus on place.

The programme successfully developed and built upon the local neighbourhood infrastructure but it was not all successes; NDCs were designed to try new approaches, and there have been a number of important lessons learnt from the ten years of the programme.
There were some clear local benefits and improved services but the NDC did not invest in community-owned assets which could have enabled the community to create its own revenue stream from those assets.

These points are strongly connected to the need to consider the end of the programme from as soon as the programme starts. Succession planning should have started sooner and should have been a stronger factor in deciding what to fund.

The programme could have widened participation by connecting more closely with a layer of active community members beyond those on the board. This would have helped communicate the role and funded activities of the NDC and ensured more resident voices were fed back into the decision-making process.

You can read full details of the 10 year regeneration programme in the final evaluation report. 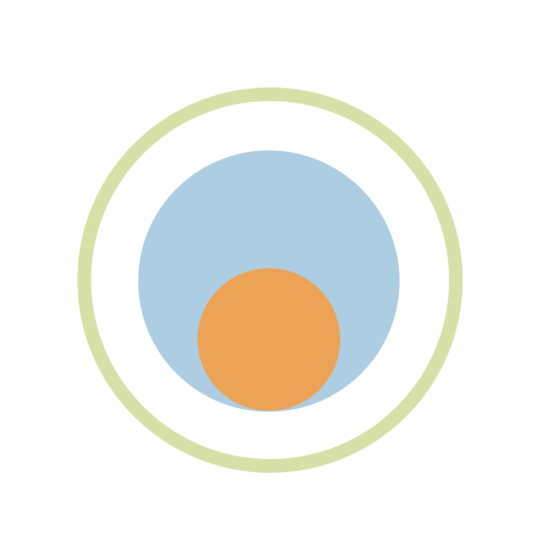