It’s strange thinking about another country’s politics so much. I have a reasonable interest in Italian politics after living there for a little while, and a bit of knowledge about French politics. With friends in Australia, I know my way around the headlines there. But why do I know about different counties in Pennsylvania, and the importance of Ben Wikler in Wisconsin and Stacey Abrams in Georgia?! As an aside, if you don’t find Abrams to be utterly inspiring, then I would suggest that’s only because you don’t know her.

Anyway, like everybody else, I followed the US election results and felt tension, fear, relief and jubilation at various stages. It felt like the background to all the conversations I had last week.

The world feels a better place with number 45 no longer being in office.

Tuesday was our quarterly board meeting and AGM.

As we have moved away from our monthly meetings, which we put in place to monitor the company since March, and returned to quarterly meetings, it felt like all our time horizons switched. Rather than thinking about a few months ahead, we were thinking about the next financial year and strategic views. As I updated the risk register, it was clear that the risks are external; a shifting world that is difficult to predict.

This has been a hell of a year. It feels good (if a little daunting) to be looking to the longer term again. What is Renaisi best placed to achieve in the years ahead?

With the much-appreciated help of Natsayi Sithole and Stephen Skeet, I gave a webinar on Wednesday about place-based systemic change.

You can watch the whole event here.

It was a successful event, and I’m so pleased with the interest in this work and our ideas. It was also great to come to the end of one phase, put it out there publicly and start to move onto the next phase.

There are big questions about the role of learning, the precision of language about place-based work, and how we build up evidence and tools for thinking and doing social change in this way. I’m excited.

It was mine and my partner’s 15th anniversary this week. We have never married, and so mark it with the day we met. I like marking things and maintaining family traditions. Ours was always to go to Bocca di Lupo and sit at the bar and enjoy that place. With lockdown beginning that day, we got Bocca di Lupo At Home. Not quite the same, but pretty damn good.

Much of this week has got me thinking about time. Back when I was completing my history masters, I read a lot of Reinhart Koselleck. In Futures Past, there is an essay on the role of chance in understanding time and history. Or rather, how hard it is to assimilate chance into how we understand time. I thought about that a lot this week. The role of chance in modelling election results (thanks 538), the chance of me having a conversation with somebody from Save the Children UK about place-based work in early 2019, the chance of board members having the time to think about an advert for non-execs, or the chance that my partner would walk into that bar that night in November 2005.

I’ve also started reading Carlo Rovelli’s collection of articles; There Are Places in the World Where Rules Are Less Important Than Kindness. It’s an example of something that can only be done by somebody who is a true genius. You have to be a master of rules to break them. My dad, who taught art students for many years, always used to get cross with the students who thought they were very clever with an abstract or radical idea, but couldn’t draw perspective. Carlo Rovelli gets to question notions of truth because he’s a physicist who has spent his life understanding what truth claims are. 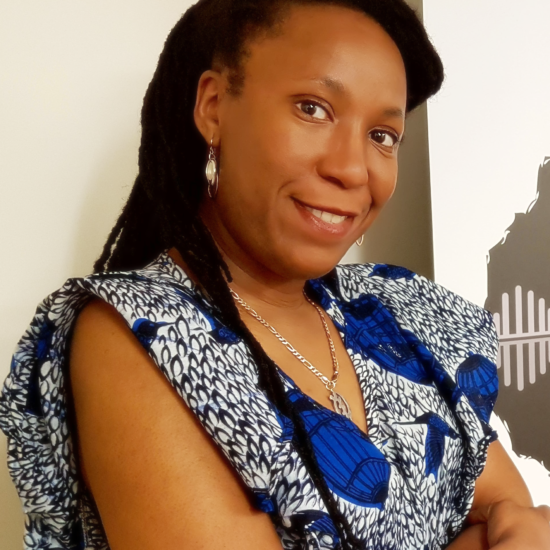 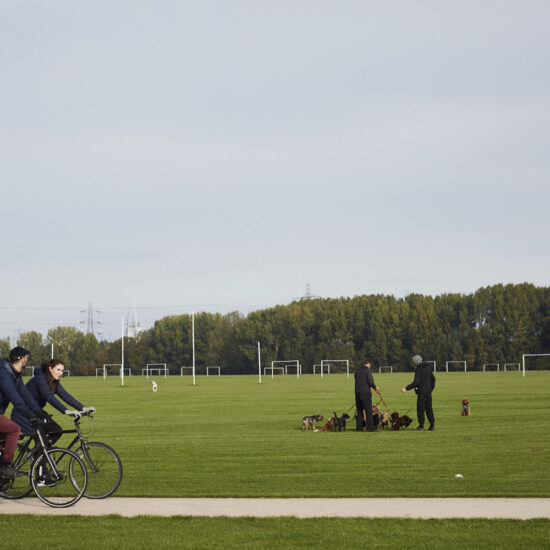 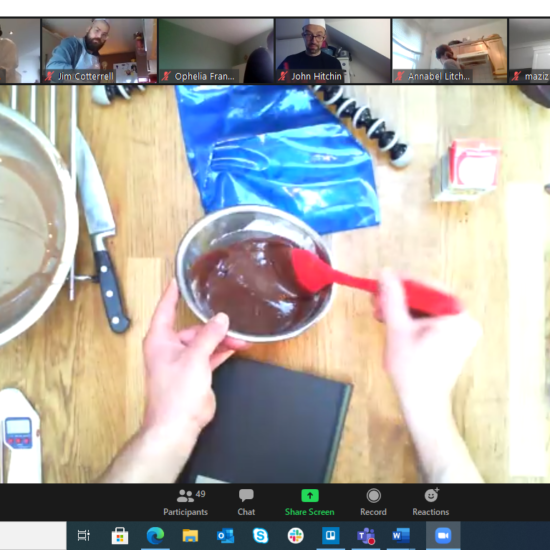