Last week I talked about people leaving us, and this week it’s all about the new starters. I have particularly been spending time with Jenny McConnel who is going to be working with me across a couple of place-based projects, and I also got to chat with Catherine Dainkeh, our new Partnerships Coordinator. There are several other new colleagues that I am looking forward to meeting.

We’re expanding the areas of our work that push us into the newer and harder bits of our strategy – the things that build out new approaches to relationships, collaboration and learning. That can be hard to manage when other colleagues have very tight and clear things to deliver on, when new roles appear less clear or less connected with what they’re doing today. Fundamentally, though, I think a big part of our job in the senior team at Renaisi is to get the balance right between delivering the existing and developing the new.

On our developing work in Hackney on the Anchor Collaborative, I met with our associate Julia Slay and other colleagues to work out where we are at, and what is next. A key challenge in all of this is how to build alignment across so many overlapping agendas and pieces of work. The most you get into systemic work, the more it connects to everything. That’s good, but it also means that you can be pulled to hold it all together and describe it neatly as a way to control and manage it. Systems don’t work like that. Alignment needs to come from good relationships, clarity over roles, and an attempt to work in a mutually reinforcing way. Easier said than done, but an important challenge. My worry is that given we’re working in and with health systems, people aren’t going to have much time in the coming weeks and months.

I’ve talked with the team quite a lot about keeping moving and not getting stuck in whatever any current week feels like. I’m having to do that myself this week as I write board papers. A balance between celebrating what we’ve achieved in the first six months of the year, looking at some tough targets for the second six months, and then also looking at what next year looks like. Obviously, that’s the job, but it’s really striking some weeks how those different timeframes influence the narrative, and there is no right answer in how to tell it.

On the same topic, I read this by Alan Lane of the fabulous Slung Low:

It’s an important challenge, and there are a few lines that hit pretty hard. I think what Slung Low are doing is incredibly brave and powerful. One of my personal challenges for my week off is to try and think a bit more about what being more imaginative means for us.

I don’t know why I keep watching David Hare’s work when it gets put on the BBC. I suppose it’s the quality of the actors who get involved, and the fact that it’s ‘David Hare’, but I find them so tediously pleased with themselves and Roadkill is no exception.

The conspiracies are so neat, the baddies so obvious, the important lesson that you’re supposed to take from it so sure of itself. There are many ways in which my politics may well overlap with his, but my goodness, I want a bit more moral ambiguity in my drama and much, much less exposition.

Now for a week off. 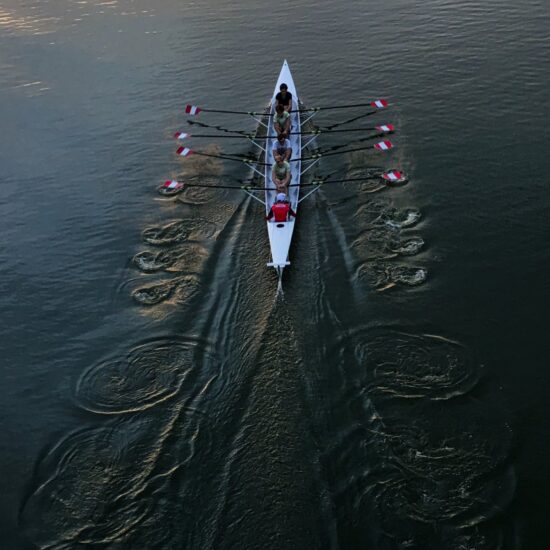 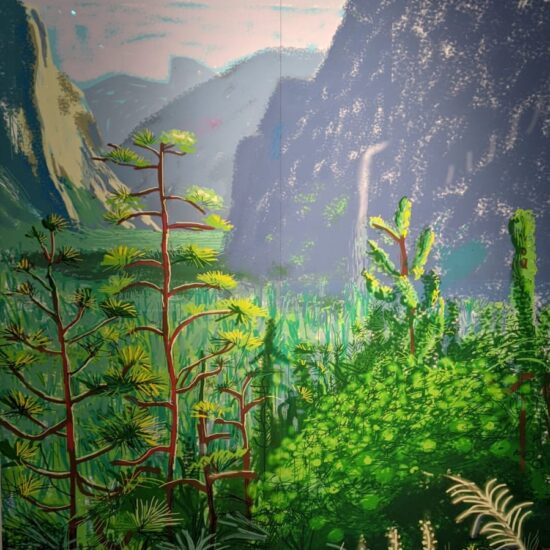