I started doing week notes nearly a year ago and about six months ago they become a record of both my week and my response to the pandemic. I’ve also reached just over three years as Chief Executive of Renaisi, so I’m going to use this week to reflect a bit.

I’m in an action learning set of other Chief Executives, and our facilitator asked us about our legacy. Or less grandly, what state our organisations would be in if we were hit by a bus. I gave a quick answer on the day but have dwelt on it a bit more since. A lot of the things about Renaisi that I think are great, are to do with the work of my wonderful colleagues. They are the ones that are making sure our work supporting economically excluded Londoners is relevant, high quality and impactful. They are the ones who listen to and learn from our clients, helping organisations of all sizes think about and understand their work, their impact, their teams and their strategies. They are the ones who are sorting through our finances and supporting our team members.

What, therefore, have I done?

If I were hit by a bus, whoever took over would be lucky to lead a brilliant organisation of excellent people, and they would have a lot of things to build on, but they’d also be taking on a few tough challenges. There’s always more to do.

The last year, despite everything, has been the best for me as Chief Executive. I’m a Stoic by nature and I do believe difficulty reveals things about us to ourselves and the world. I’ve realised that it takes a lot of time for strategic shifts, new relationships and long-term business development to pay off. I’m starting to see the fruits of our work now. I thought it would all be a lot quicker, given I’d been at Renaisi for so long before taking over. But it doesn’t seem to work like that, and three years has been the turnaround time to make Renaisi what I believe it should be.

Despite what I say above, the last six months have been really bloody hard.

As I look back at our COVID-19 response plan, where we tried to pull the organisation through different stages – before the pandemic into the initial crisis, that weird time in April and May when everyone was getting good at WFH but knew it wouldn’t last, to the forward-facing reset months before summer, to us taking stock in August – everyone, from the frontline to the board, has been brilliant.

We’re now into the next phase, and this one feels like it could be six months by itself. Who knows what we’re looking at over the autumn and winter, but we’re over the shock. We’ve steadied the ship but we have no idea how wide the sea is between here and the post-pandemic shores.

Before children I took a couple of three-week holidays with my partner, and I always two full weeks off and away each year. I remember long train journeys to the south of Spain and reading ludicrous amounts of books. I remember resting.

This year my two-week holiday saw the four of us have a week away in North Devon, and then I did some jobs around the house for a week. I did read a couple of books this time though. Breath by James Nestor and Autumn by Ali Smith, alongside almost all of an edition of the London Review of Books. I miss the reading, but also I miss the space you can give your head. I used to come back from holiday overflowing with ideas and new connections. Now I feel like I have one or two. All the more reason to try and hold on to the them.

Anyway, I wouldn’t swap that for digging holes on the beach with little people. It sounds like I’m complaining, but I don’t mean to. I just have to find ideas and energy from different places now.

Another thing I wouldn’t swap, is my Fridays. I don’t work Fridays and haven’t since my eldest was born. The loss of money pales in comparison to the benefit. But there are some weeks, like the first week back in work after a two-week holiday, where it just isn’t possible to get all your work done in four days. I think that’s definitely something I’ve gotten better at in three years (although I still have a long way to go), I’m more accepting of what is possible, and more discerning of what matters. 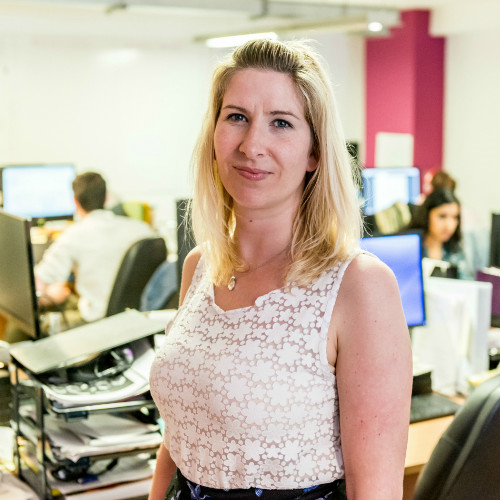 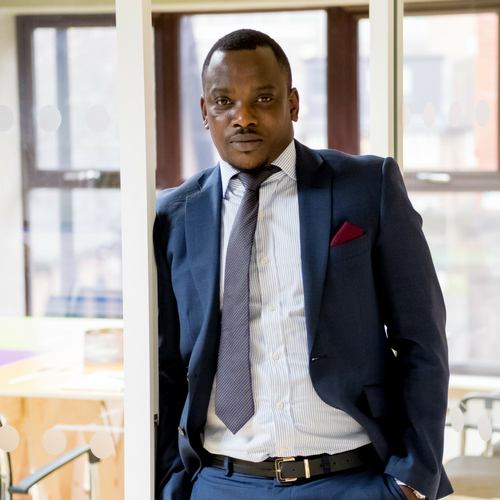