This the last week notes I’m going to do this year. It’s not really about last week. It’s about the team and how they’ve changed, stepped up and grown this year.

There are going to be a lot of ‘things I’ve learned in 2020’ pieces, and I slightly dread them. Not because I don’t understand the impulse (I do write, weeknotes after all), but because I worry that many are going to be written as if we’re at an end point rather than somewhere in the middle.

Instead I want to point at some things that have changed at Renaisi:

These and a multitude of other things have built up a growing sense of change over the last year. The change I’ve seen is that there are many more leaders in this organisation than there were before. People are starting to notice that in themselves and each other. Some would still baulk at that description of themselves. I see that leadership in the big stuff, but also the people growing into their roles, the kindness that is shown across the team, and the fact that I see more examples of people demonstrating our values. I’m genuinely excited to see what changes it will lead to in the new year. I’m incredibly proud of the team.

In praise of SMT

One of the interesting things about leadership, is that we think of it as the showy stuff but it’s also there in the less noticeable things.

Renaisi’s SMT has had a tough year. Who hasn’t?! But I want to acknowledge much of the work done by our SMT (and others) has been the hard graft of taking on responsibility, working incredible hours, redesigning everything (literally, it felt like everything in April) that you do in a business, reprofiling millions of pounds of income that needs to be accounted for in a different way, and prioritising everyone in your team ahead of your own wellbeing.

There were many stories of sleepless nights, incredibly stress and eyewatering workload. I don’t say these things to glorify unhealthy behaviours, rather to acknowledge what had to be done in an incredibly difficult year. It’s been a lot.

Early on in the year, when I was in a very different state of nervousness about where we might end up, I spoke to a friend in a completely different organisation. We used the line, ‘what will you say you did during the COVID wars’. It feels trite now, an example of the fear and shorthand we were all using for difficult emotions. But what I will say is that I worked with a group of people who held it together, who put their values ahead of themselves, and who built a platform for something even better. I’ll take that. 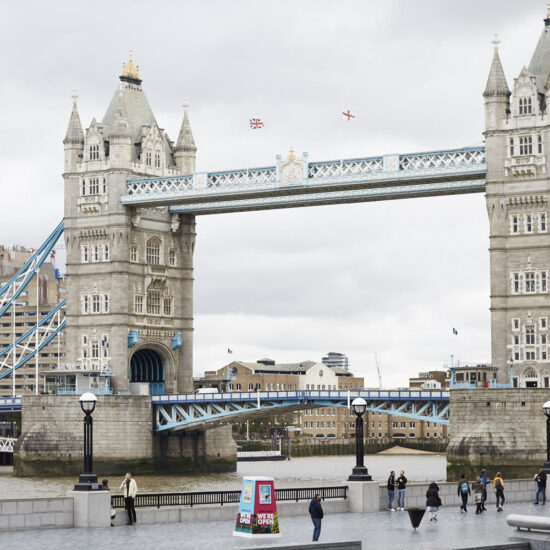 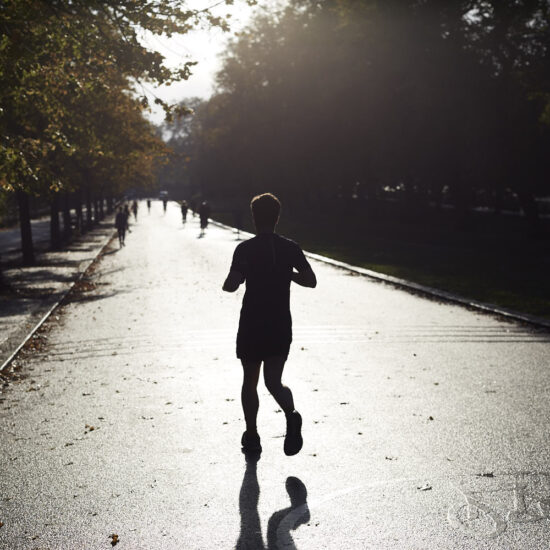 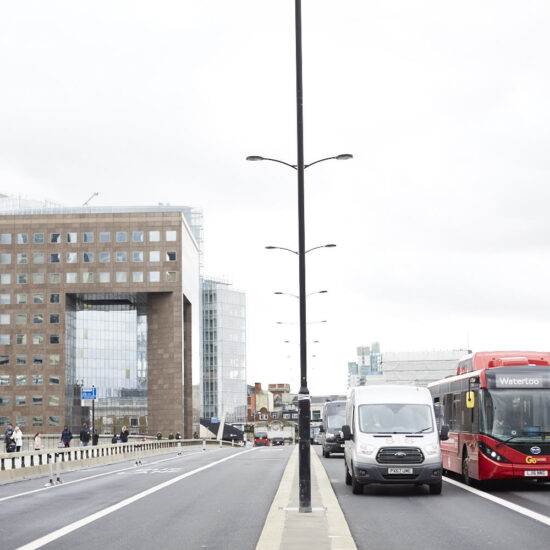