These are approaches that are designed by a funder or are explicitly led by the resource. They build off or spark some practice locally (which could be anything from a community group to a local institution), but the role of the funder shapes how it is understood. This can give a programmatic feel, but it can also bring the significant potential for system change. It is reliant on patience from the funder.

The Corra Foundation wants to see a society in which people create positive change and enjoy fulfilling lives. Since 1985 the Foundation has distributed almost £159m and made nearly 16,000 grants to charities.

In 2013 the Corra Foundation began a process of identifying areas that funders weren’t reaching in Scotland. Through a range of processes of identification, nine communities of 2,000 people or less were agreed on to be the target of an investment by Corra called the People in Place.

The identified communities had a weaker voluntary sector, although that certainly doesn’t mean they have been without social and community assets. Corra’s role wasn’t as simple as handing over a cheque to the communities. The programme involved working with local government, listing to local people, and developing relationships before anything further was done. It was ‘asset based’ in its identification of issues and focused on a clear pledge to the place. What emerged was an offer of a devoted member of staff and team to get alongside communities.

In East Renfrewshire a Corra-funded coordinator supported and worked with local people to open the community centre up. There was a blossoming of activity and ideas which has continued to grow, and now involves the council and local housing association. New organisations have come together to use the space and radiating from that space there is a broader sense of community involvement and a much stronger local voice.

Corra is collaborating with the community in East Renfrewshire, and this means working at the pace of the community. The coordinator’s focus is on building trust and relationships. They bring people together, discuss ideas and aspirations, and then Corra support this through small scale funding or brokering ideas.

The key context is the local. Geography has to be understood locally – not as an administrative boundary.

The work in East Renfrewshire is resourced through small amounts of money and the coordinator. Initially the budget dedicated to each community was around £40k per year but Corra hasn’t come close to spending that because the community is innovative and agile. It’s likely that as the work develops and aspirations grow, larger scale resource will be required.

Corra has worked with the community in East Renfrewshire to open up the community centre and the coordinator is working to shift not only how good things happen, but how that good work is connected to policy and systems to create wider change. It takes time to build those relationships to build trust and to bring people together to create the platform for change at a broader systemic level.

Corra is willing to invest the time. Over time roles will change; Corra’s value may reduce, the community may do more, the coordinator might not be needed.

Place is now seen as integral to Corra’s work. It has gone from something that they were interested in, to the driving feature of the the organisation’s 10-year strategy. While grant making continues to be a key part of what Corra does, there is learning to be taken from the People in Place programme, which could be embedded into everything the Foundation does.

The challenge is to shift this work to the norm rather than the exception. How do you scale something which isn’t easily ‘copy and paste’? How can Corra use the systemic, place-based work they’re doing to influence wider systems? How do they make the community level changes they’ve made more mainstream?

Find out more about the Funding for Systems Change project and how you can get involved. 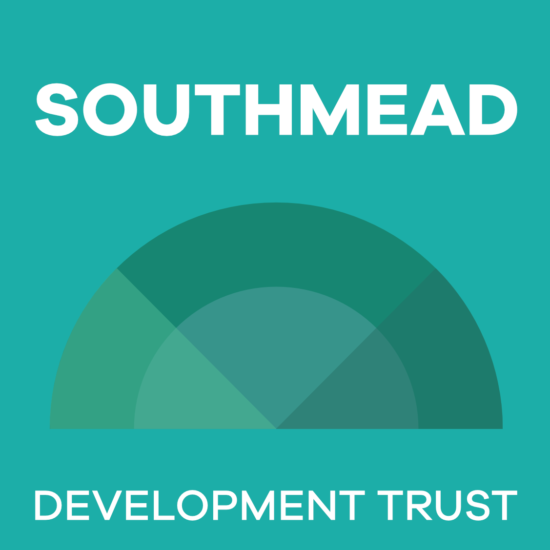 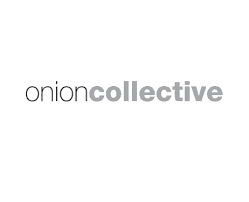 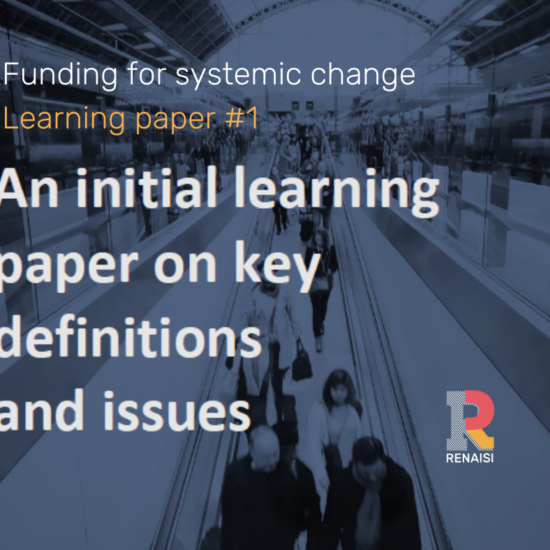 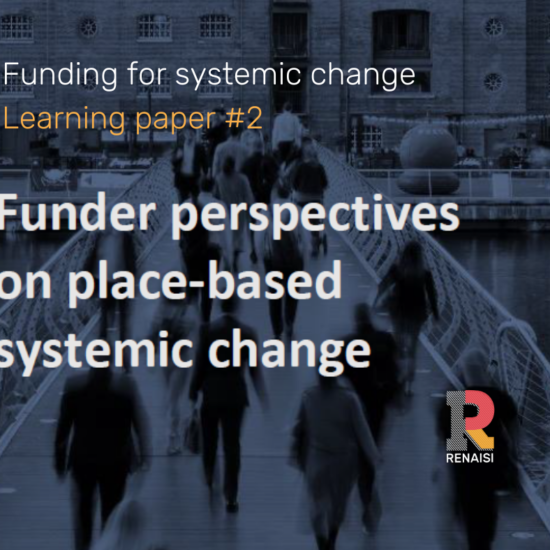 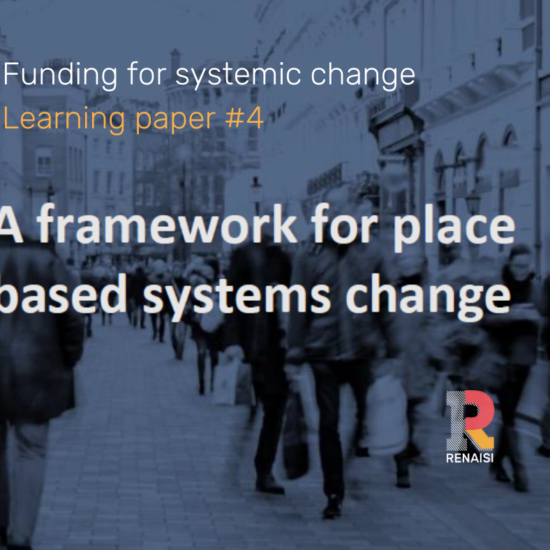