Javad, 30, told Guardian journalist Suzanne Bearne about his experience of working with Renaisi’s refugees employability service, and what his life is like now he is working.

Javad was forced to flee Iran when he converted to Christianity. He didn’t want to leave Iran – he’d graduated and was just starting to build a career as a survey engineer but there was no alternative. After a five month journey and several moves around the UK, Javad was granted leave to remain for five years. He found a bed in a YMCA in Dagenham and was referred to Renaisi.

Javad started meeting weekly with an employment advisor for Renaisi’s RISE programme (funded by the National Lottery Community Fund and the European Social Fund), who asked Javad about what he wanted to do and what his goals were.

Javad wanted to study civil engineering and return to the building trade as a digger operator but couldn’t afford to do the training. His employment advisor organised his CSCS card, so Javad could earn money working on construction sites, and referred him to Beam, a crowdfunding website that helps homeless people. Javad received more than enough money to pay for a digger operator course!

Now Javad works as a freelance digger operator, rents a room in a shared house, and has a car so he can travel outside of London for work.

Read the full article ‘I was a homeless asylum seeker; now I work and save £1,000 a month’ on the Guardian website.

Find out more about the RISE programme Javad attended.

RISE (Refugees Into Sustainable Employment) is funded by the National Lottery Community Fund and the European Social Fund. 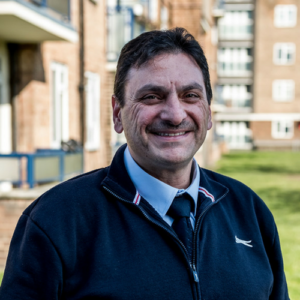 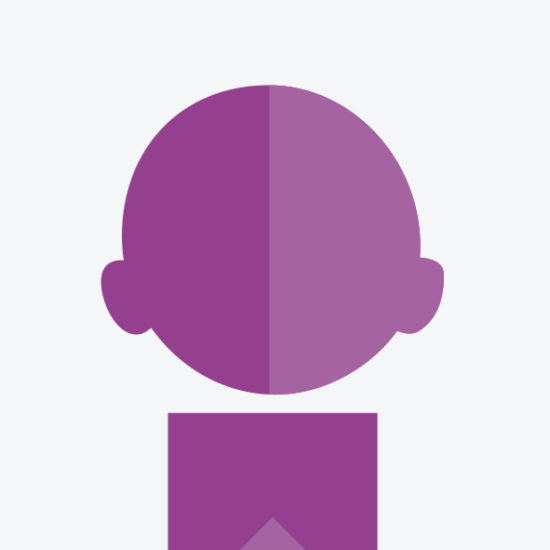 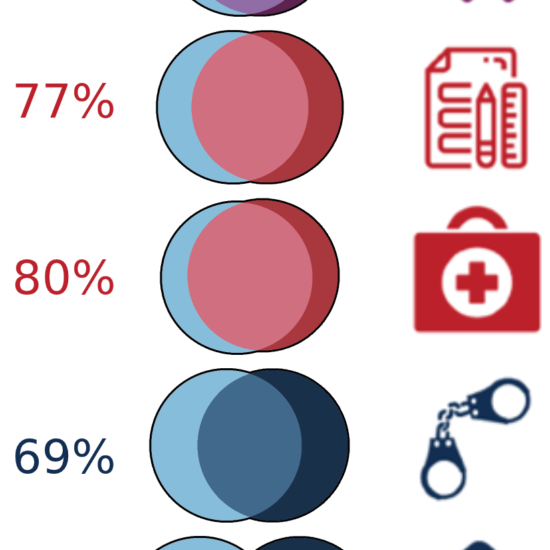 Jobs or housing, which is the biggest barrier to economic inclusion?