Urmila, a mother and a migrant from Mauritius, struggled to find work until she registered with Renaisi five years ago. Since then she has developed skills and confidence to progress her career with us.

After working various jobs in the UK, Urmila was made redundant in 2014. She then spent the next three years trying to find employment but found that her migrant status was a major barrier to work. In July 2017 Urmila was referred to Renaisi by the charity RAMFEL (Refugee & Migrant Forum of East London), and things started to change.

Refugees Into Sustainable Employment, RISE, is a free employment programme designed to help refugees and migrants across 10 boroughs in North and East London into sustainable, rewarding employment. It is part of the National Lottery Community Fund and European Social Fund (ESF) Building Better Opportunities (BBO) programme.

Refugees and migrants who join RISE are matched with a dedicated advisor and will have access to a range of training sessions and workshops to help them integrate, improve their English and find a job.

After an initial assessment, Urmila worked with her advisor to agree on a plan of action, which included:

Urmila had experience working in administration for the civil service in Mauritius and she hoped to find similar work here in the UK. Shortly after joining RISE, an administrative position came up at Renaisi. Urmila’s Advisor suggested her skills were a good match and that she should apply for the job. Urmila was hesitant to apply but with the help of her Advisor, she submitted a job application to Renaisi and worked on her interview technique.

Progression and development at Renaisi

With her new CV and past professional work experience, Urmila was a strong candidate on paper. By working closely with her Advisor, Urmila had the support she needed to increase her confidence and successfully interview for the job at Renaisi.

In 2019, Urmila progressed from that administrator role into an Office Administration Manager role. With the support of her line manager, during the first lockdown, Urmila did a 6-week team leading course and spent time shadowing an Employment Advisor.

This year Urmila took up a Finance & Quality Assurance post working on the RISE programme she had registered with back in 2017. Of her new role, Urmila says: 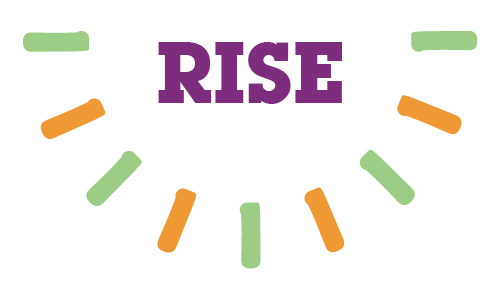 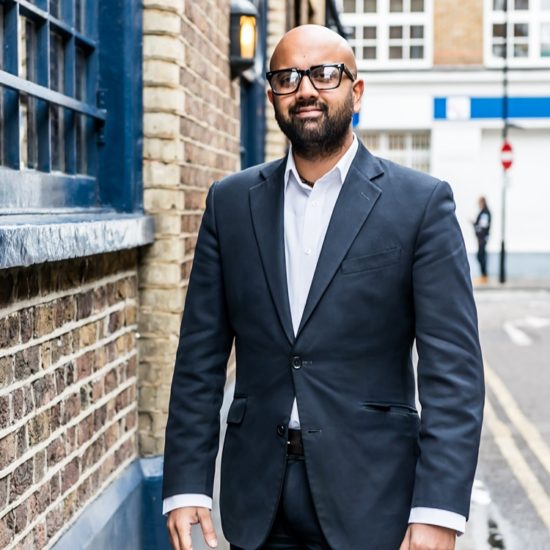