John Hitchin, Renaisi’s CEO shares notes from week 10 of the Covid-19 lockdown. John writes week notes to capture and reflect on the realities of running a social enterprise.

I’ve managed to work on three different reports this week: one looking at how a charity has scaled, another evaluating a national programme, and the final one developing a framework for practice.

This has made me dwell on a few things that I did know, but perhaps had forgotten:

I also spoke to quite a few different team members this week, across different parts of the organisation. It feels like it happens that way where I can go a week without speaking to many people, and then find another week where the diary is full of internal chats. I learnt a few things from that:

I watched the Michelle Obama documentary on Netflix. It was good, but I got a lot more from her book. It tended to feel a bit repetitive and predictable. But maybe that was because I’d read the book?

I’ve previously mentioned my love for the Talking Politics podcast. But I can’t remember the last time I learnt so much and felt so intellectually stretched by a current affairs/ political discussion as I did listening to David Runciman, Helen Thompson, Shahin Vallee and Adam Tooze talk about Europe for an hour. It was brilliant. 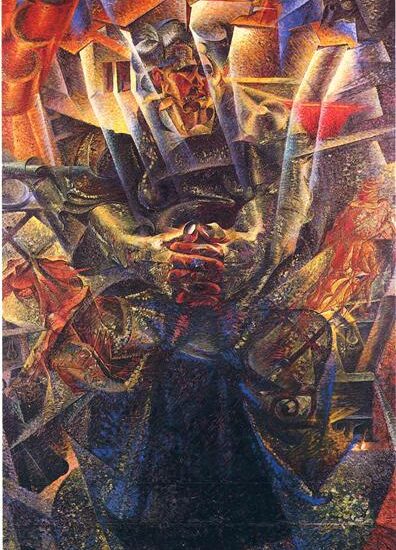 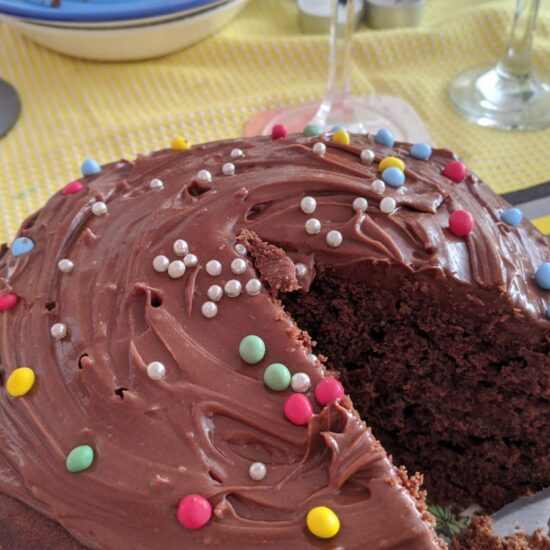