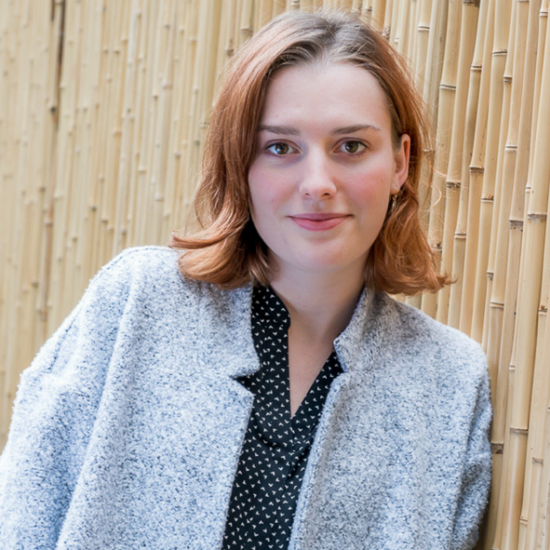 I’m a Project Manager on Renaisi’s research and learning team. I work on a range of different research and evaluation projects.

My experience and skills

I graduated from the University of Cambridge with a BA in Human, Social and Political Sciences. During my degree, I specialised in Sociology with a particular interest in issues relating to gender and race. Alongside my studies I regularly volunteered at the Citizen’s Advice Bureau, and served as a co-president of the university Refugee Action Group. This role included organising panel discussions, fundraisers and running trips for students to volunteer in the Calais/Dunkirk camps.

Directly before starting with Renaisi, I was working in Tanzania with the Cambridge Development Initiative, an organisation I was heavily involved with during my last two years of university, firstly as an impact evaluator and later as a project director. CDI is a student-run international development charity with the aim of delivering community led, innovative and impact driven solutions to problems faced by Tanzanian society. As impact evaluator for the Education project, I designed an evaluation framework and carried out a range of surveys, focus groups, interviews and observations in order to compile a report about the impact of the holistic programme of creative problem-solving activities and careers guidance that volunteers were delivering. As Education project director, I facilitated the expansion of the current project from 3 schools to a network of 10 schools, and oversaw the initiation of a new scheme allowing girls without access to formal education to develop their computer skills.

Both my degree and the volunteering I did alongside it have solidified my desire to pursue a socially impactful career.  My experience of working with a range of different disadvantaged groups, both at home and abroad, has led me to recognise the importance of beneficiaries taking ownership of their own development. I am particularly interested in how the networks and abilities of women can be harnessed in the development of their communities. In my spare time I like reading, watching documentaries and exploring new parts of London.