Back from a week of leave in the Brecon Beacons (where my daughter sprained her foot on the trampoline within 5 minutes of getting out of the car), and I’m straight into interviewing for our new Head of Place.

It’s a while since I’ve done much interviewing, and I’ve been struck by how tiring it is. And as a result, how hard it is to really give the last candidate you see (this applies to reading applications too) the same energy as the first. It’s not about them, it’s completely about me being tired with the questions and the process. And so I experimented with different ways of asking the same thing, and even asking follow-on questions that shifted the running order. I have been incredibly impressed with the quality of candidates, and so wanted to ensure we were giving them all an equitable opportunity, even if that meant the questions were a bit different and the follow-ups completely varied.

I remember, earlier in my career, being interviewed for a job where it was so obvious that people were reading word for word from a piece of paper that they had printed out for each candidate. They were terrifically bored and even stifled a yawn. I don’t think it was me, because I was offered the job, but I swore that I would do my best not to let anyone applying for a position that I was responsible for, feel like that!

Now comes the incredibly hard task of a second interview and the decision.

Since the start of the pandemic and lockdown, I have been doing a weekly video for the team. Sometimes it’s an important update, sometimes I feel like I’ve got nothing to say (maybe they feel that too?!) As we reached the 12-15 month period, I noticed that I was missing weeks more often. Sometimes it was because I didn’t know what to say, but more recently I have struggled for the time.

As I am in the office more often, I’m speaking to individuals and groups in person, but that is chipping away at the time I used to record. As a result, this week I wrote an email of all of the things that I’d noticed I was grateful for from different colleagues. I thought it was going to just be a couple of things, but it grew. And that’s just from a week and a bit (if I include what people did while I was on leave).

Although hindsight does funny things I am almost certain that I will look back at this very strange point in my life and career, with gratitude for all the people I worked with and who pulled together. It really has been a privilege to be a CEO in this time. Even if it has also been eye-wateringly hard work at times too!

I was on holiday with extended family, and so had no time to read or watch anything whilst away, and this week passed in a daze.

I did start watching Nomadland, and even though I knew it was a ‘good film’ as I was watching it, it didn’t make me want to stay up, and so I went to bed and haven’t come back to it.

A day in the life of a Place Programme Manager 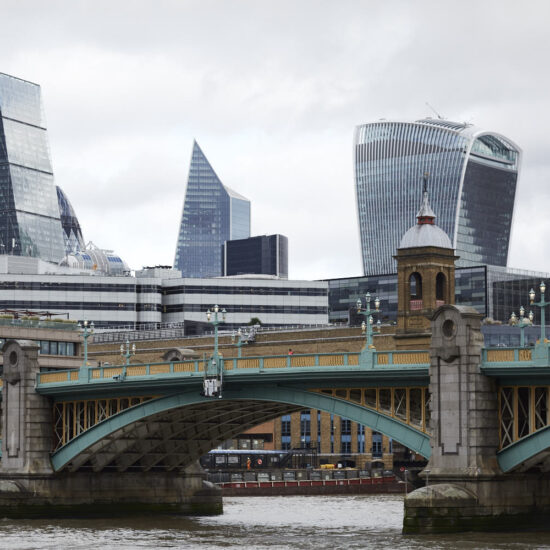 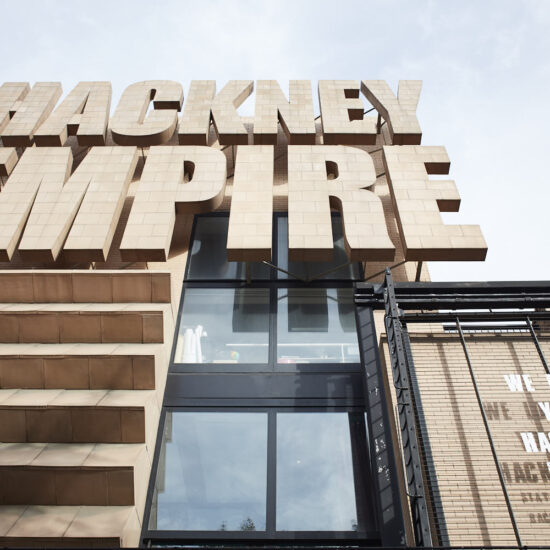