Scaling is hard: research into growth of The Cares Family

Research designed to understand The Cares Family experience of scaling and draw out lessons for them and for other social organisations that are looking to grow.

The Cares Family is a group of charities that have gone from working in two boroughs in north London in 2011, to working across six boroughs in three parts of London and also the cities of Liverpool and Manchester by 2019.

This report looks at the different factors which encouraged scaling to happen, and then how geography and places influenced and changed the ideas of what the charity was and did. It also pulls together the tensions that have exemplified the experience of scaling.

This focus on tensions, identified in partnership with The Cares Family, feels more honest and human than traditional models of understanding scaling, which can often be operational or procedural. It is especially relevant to The Cares Family as an organisation that did not initially intend to scale, and which did so accidentally before it did so by design.

Scaling to an established organisation while maintaining their anti-establishment ethos has not been easy. High pressure and expectation have been experienced by many people throughout that journey, both inside and outside the organisation. It is these tensions – sometimes even dichotomies – in The Cares Family which make the organisation what it is today.

Read a blog post about those tensions and the learning, by The Cares Family’s CEO Alex Smith. 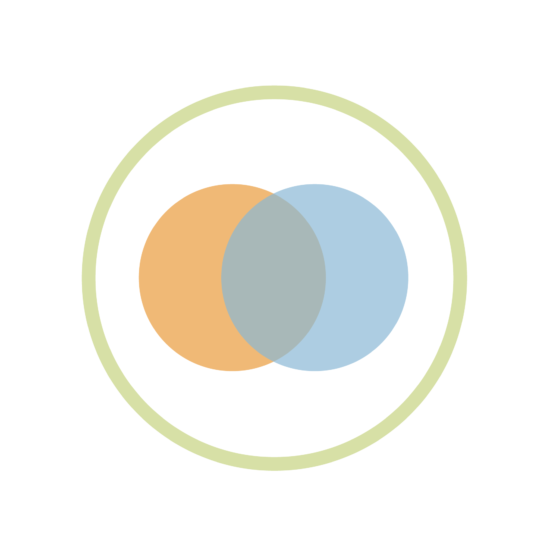 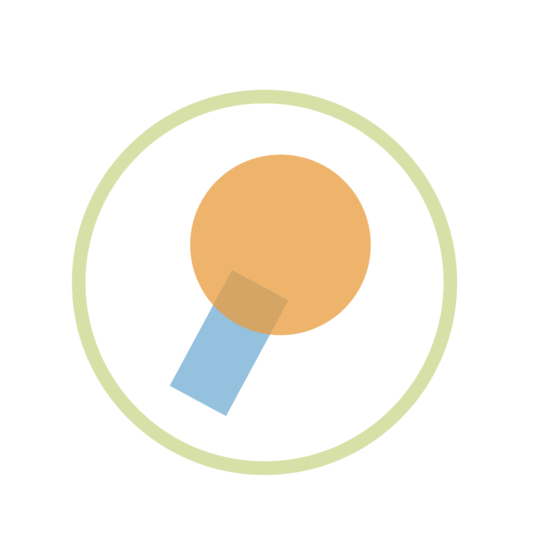 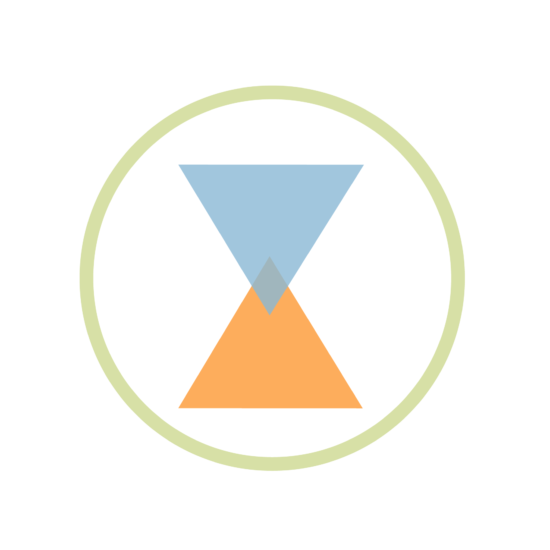